Well we knew that he was a professional gambler the entire time he wowed us on Jeopardy, so it’s only natural he gets back to his root at the World Series of Poker!

From James- “I decided to enter because Mike Sexton contacted me and offered to sponsor my buy-ins. I don’t have any plans to enter another WSOP event beyond those two,” Holzhauer told the Review-Journal in an email. “I played online poker semi-professionally in the early 2000s, but I don’t intend to make a career of it now, as I’m sure I wouldn’t be good enough at it to justify forgoing other opportunities.”

James said he will donate 50%t of his winnings in Vegas to charity. Holzhauer has already donated $300,000 from the $2.46 million he won during his record setting winning streak on Jeopardy. 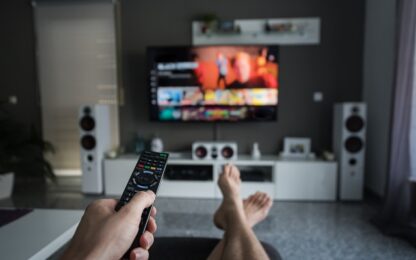 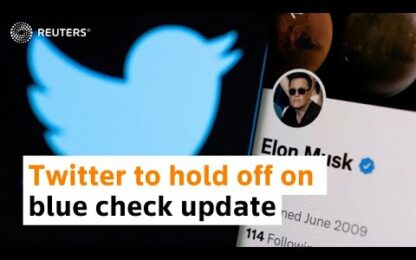 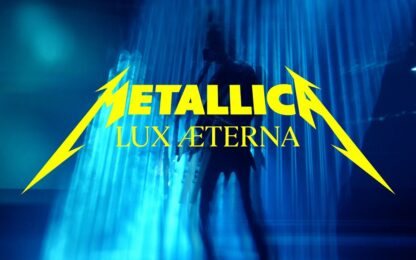 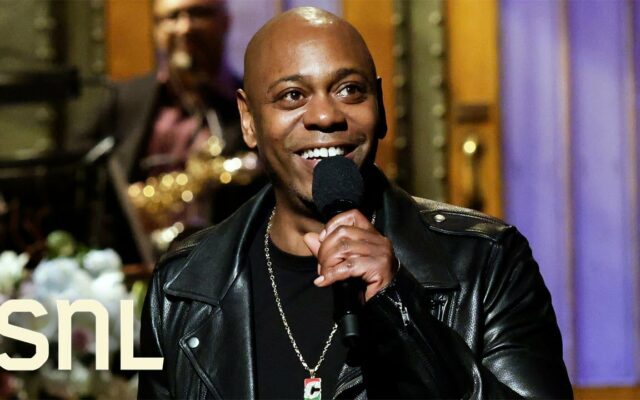