Kings of Leon Call Off Shows after Mother Falls Ill 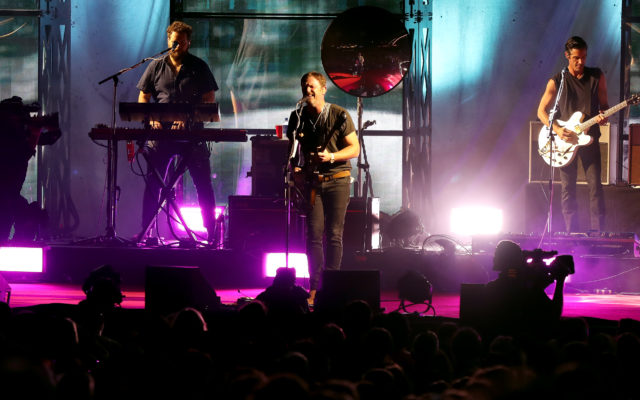 Family band Kings of Leon have pulled the plug on at least two scheduled gigs after their sick mother “took a turn for the worse.”

“Our mother, who many of our fans know and love, has been dealing with a medical crisis for the last several weeks,” reads a statement issued by the band just hours before they were due onstage in Los Angeles Thursday. “And while it has been hard to take the stage each night, it has been the love and energy from you, our fans, that has gotten us through. Our show tonight at Shoreline Amphitheatre and our appearance at Ohana Festival this weekend are cancelled.”

Although the nature of the illness has not been revealed, the band’s members — which includes brothers Caleb, Nathan and Jared Followill — say they’ll stay by her side until she’s out of the woods. 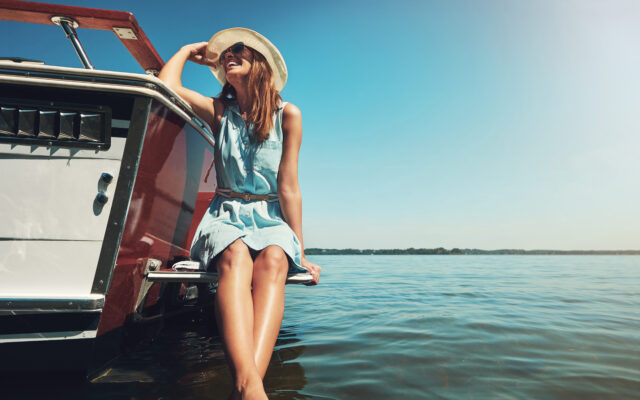 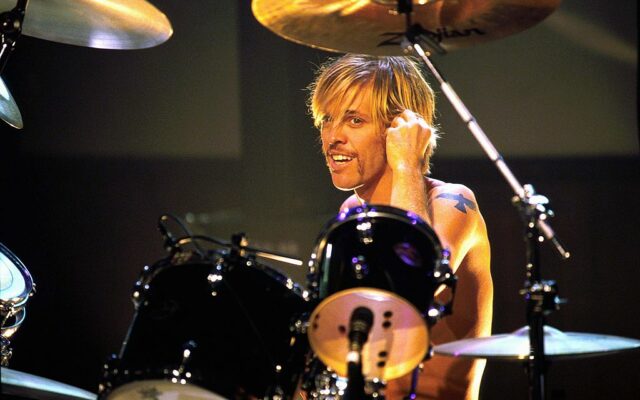