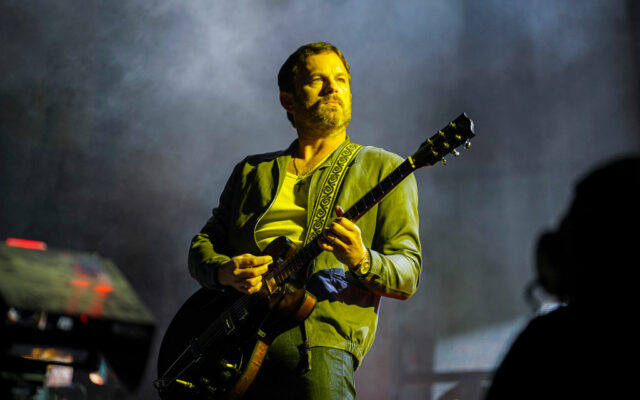 Kings of Leon is partnering with Kentucky-based Willett Distillery to launch a limited-edition Bourbon and rye whiskey collection.

The new Kiamichi Whiskey was revealed during the band’s headlining performance at Bourbon & Beyond festival in Louisville, Kentucky, last month.

The ‘extremely rare’ bottling celebrates the anniversary of Kings of Leon’s first album, Youth and Young Manhood, which debuted 19 years ago.

The collection – in collaboration with @WillettWhiskey – includes a 5 and 8 year Rye as well as a 19 year old Bourbon, coinciding with the 19th anniversary of KOL’s debut album, Youth and Young Manhood. pic.twitter.com/kuxobDGnQX

The range is available via kiamichiwhiskey.com.

Have you ever had a bad experience with whiskey?  What happened?