With Metallica’s tour on hiatus so James Hetfield can get the help he needs in rehab, the band has a little time off.

Hanging out at the Austin City Limits Music Festival over this past weekend, Lars Ulrich picked up his sticks for a decidedly different style performance.

The iconic drummer joined Mumford & Sons on “The Wolf” to close out their 16 song set on Sunday.

“We’d like to invite a friend of ours from a little band called Metallica,” frontman Marcus Mumford told the Texas crowd.

Which other band collaborations would make a strange pairing? 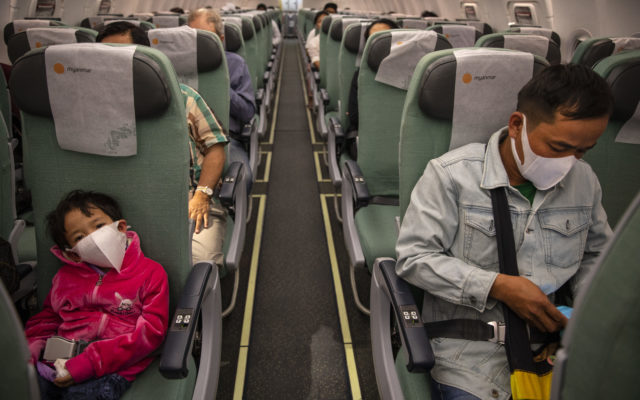 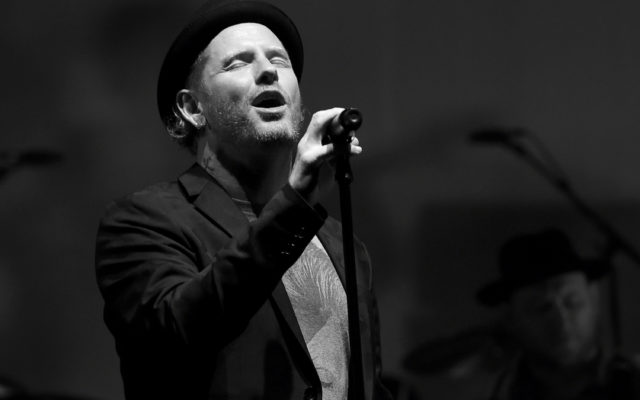 Ready To “Rock for Relief”