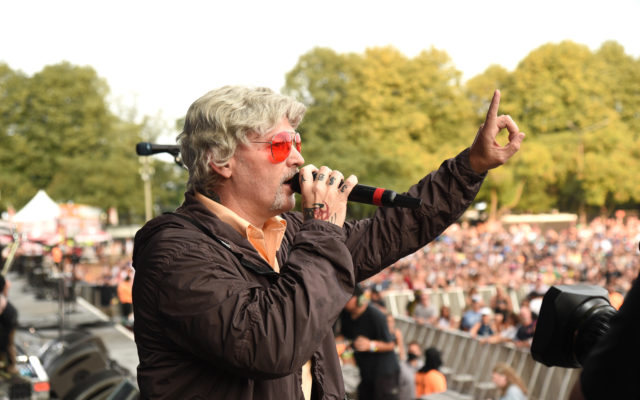 Limp Bizkit has joined the growing number of acts that have pulled the plug on scheduled tours over COVID-19 concerns.

The cancellation of all remaining August tour dates comes just days after the band called off more than half a dozen shows “out of an abundance of caution and concern for the safety of the band, crew and most of all the fans.”

Frontman Fred Durst says the safety of the band and its crew has nothing to do with the decision to bail on the rest of the trek; instead, he says it’s all about the fans.

“In short, the system is still very flawed,” he says. “Even if the performers, crews, staff, and promoters do their best to ensure safety on and behind the stage, that doesn’t ensure the safety of the audience as a whole. We are all in this together, and we all — individually and as a whole — have to make our best efforts to be as responsible and proactive as possible moving forward to combat and stop spreading COVID.”

Does it feel like we’ve gone back in time to one year ago? What’s the main reason the pandemic is still wreaking havoc on the country today?