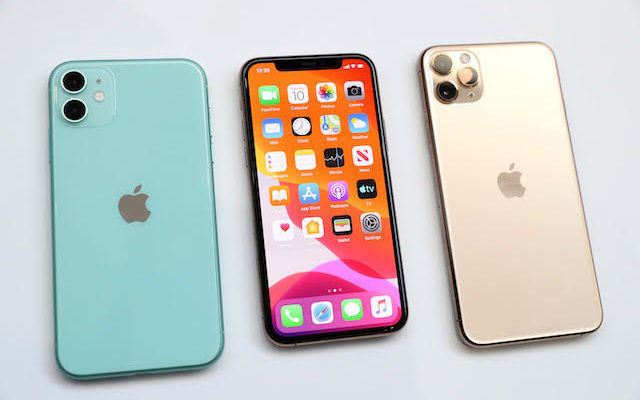 If you’re in the market for a new iPhone but the cost of the latest models are a bit out of your price range, you may be in luck.

According to a report from Bloomberg, Apple will unveil a new budget-friendly model, which should have a similar design to the iPhone 8 while featuring the same A13 processor as the iPhone 11.

No name has been announced, but others have referred to the device as the iPhone SE 2 and iPhone 9.

Potentially hitting stores “as early as March,” the smartphone will likely start at $399.

How often do you upgrade your phone? What’s the most important factor in making the swap?