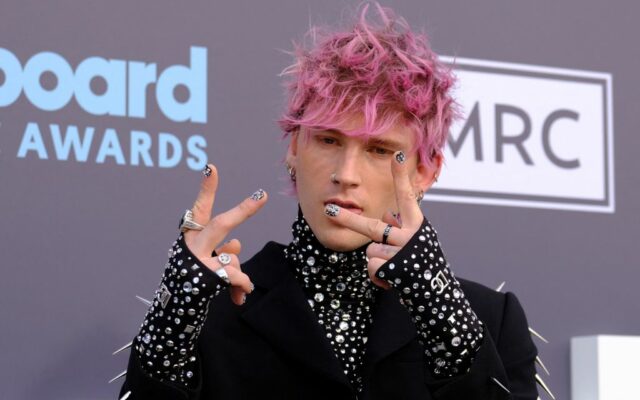 The rapper-turned-rocker is going to auction off hundreds of diamonds that he wore on his fingernails at the recent Billboard Music Awards.

MGK told Entertainment Tonight he’s taking the diamonds from his nail art and repurposing them as rings.

100% of the proceeds from the sale of those rings will be donated to a charity in his hometown of Cleveland, Ohio.

What’s something wild/crazy you spent a ton of money on? A big splurge? Did you have any buyer’s remorse?