Ned Beatty, Famous For Film Roles In ‘Deliverance,’ ‘Network,’ And ‘Superman’ Among Others, Dies At The Age of 83 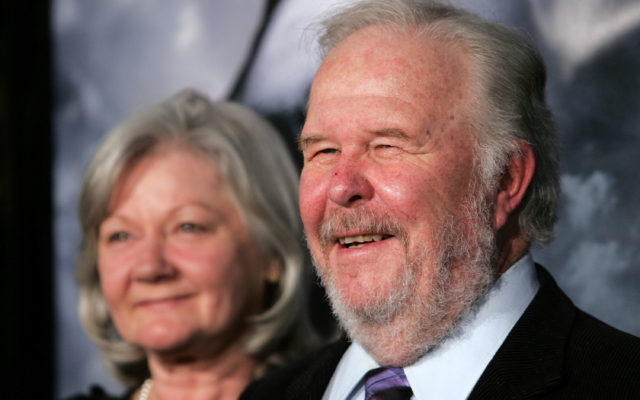 Beloved movie and television star, Ned Beatty, known for his roles in “Deliverance,” “Network,” and “Superman,” has passed away at the age of 83.

Beatty was nominated for an Oscar for a stand-out speech he gave in the 1976 movie, “Network.” He also played Lex Luthor’s sidekick, “Otis” in the 1976 version of “Superman.”

Other notable performances from Beatty include “All the President’s Men,” “The Big Easy,” “The Toy,” and “Toy Story 3,” in which he played “Lotso,” the evil pink bear.

His television credits include, “Law & Order,” “Roseanne,” “The Rockford Files,” “M*A*S*H*,” “Homicide: Life on the Street,” ‘CSI,’ “Murder, She Wrote” and countless others. He’s survived by his wife Sandra Johnson, eight children, and grandchildren. He was 83.

What is your favorite Ned Beatty role?