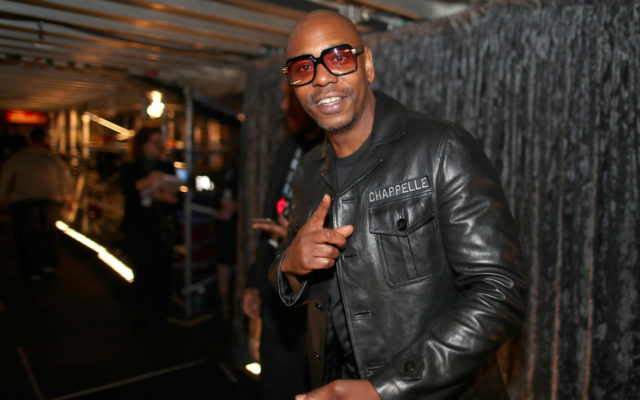 There is a saying, there is a little bit of truth in jokes.

He included it in his monologue on Saturday Night Live.

What many may not have known is Dave wasn’t joking, he was not happy about his series going to Netflix.

The reason is Viacom CBS licensed the show to Netflix without paying Dave.

Dave, who has a great and lucrative relationship with Netflix, called Netflix and they have since dropped the series.

Dave admits he signed a contract with ViacomCBS back in the day so what they are doing is legal but is it right? This has been the focus of his argument.