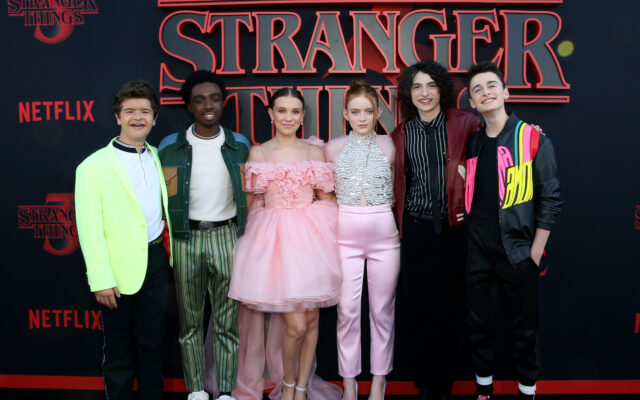 Netflix’s Stranger Things is coming to an end.

The show was renewed for season 5 and that will be the final season.

“Seven years ago we planned out the complete story arc for Stranger Things. At the time, we predicted the story would last four to five seasons. It proved too large to tell in four but- as you’ll see for yourselves-we are not hurtling toward our finale.”

Do you think it is too soon for Stranger Things to end?