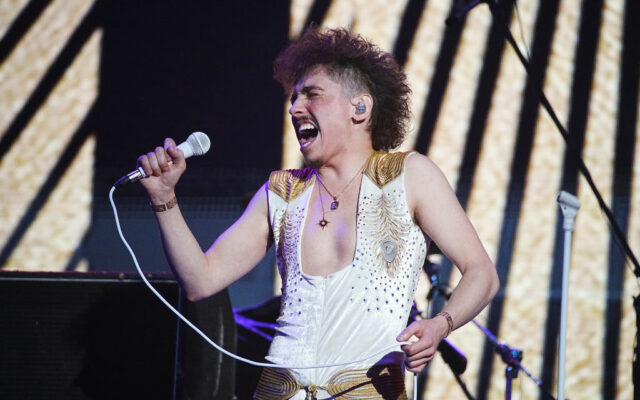 Drummer Danny Wagner told Consequence the band was “wrapping it up as we speak.

Bassist Sam Kiskzka says the new record will go back to “the days in the garage, with the raw energy of the sound”.

Greta Van Fleet has signed on as an opening act for Metallica’s upcoming M72 tour – and recently performed at the band’s Helping Hands charity concert.

What albums are you looking forward to in 2023?