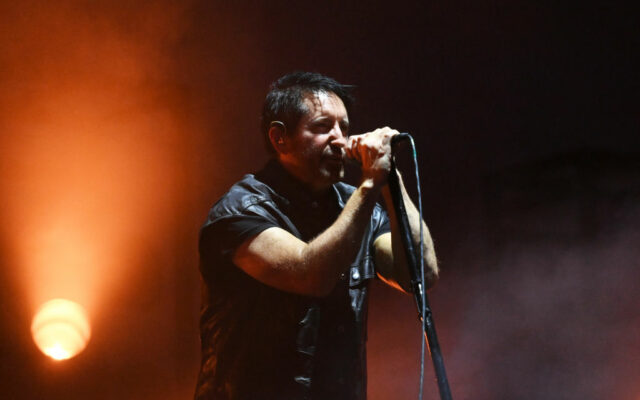 Nine Inch Nails fans are buzzing about a bit of a reunion at a gig in Ohio this weekend.

The four musicians were all members of Nine Inch Nails at different times.

Patrick’s presence was an especially big surprise, as was a cover of “Hey Man, Nice Shot” by Filter, Patrick’s post-NIN band.

What song would you like to heat NIN cover next?