Nintendo To Make 20% Fewer Switch Consoles Because Of Chip Shortage 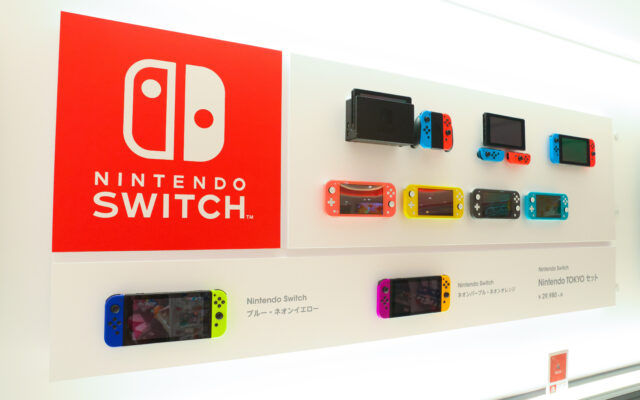 If you were hoping Santa would deliver a Nintendo Switch under your Christmas tree next month, you might be disappointed.

Nintendo is making 20% fewer Switch game consoles than planned from now through at least March 31 because of the ongoing chip shortage worldwide, according to the Nikkei Business Daily.

When asked about the report, a Nintendo spokesperson said, “The supply and demand of semiconductor parts is tight, and is affecting Switch production. We are assessing the impact.”

Automakers too are struggling with continuing chip supply chain disruptions, forcing them to curtail output by hundreds of thousands of vehicles.

Have you started ordering holiday gifts earlier than normal because you are nervous about the supply chain issues?