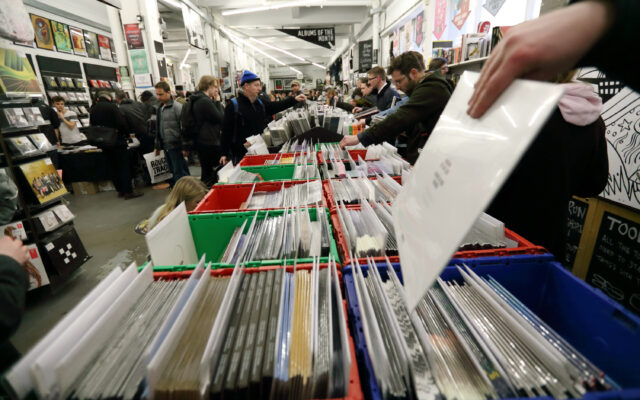 Out of the top 200 albums listed by Billboard, not one new rock album from 2021 is included.

That’s not to say that rock is not present on the chart. Queen’s ‘Greatest Hits’ compilation from 1981 is there, actually selling more than any new rock album in the last 12 months!

That’s not the only older title to appear- Fleetwood Mac’s ‘Rumours,’ Nirvana’s ‘Nevermind,’ Metallica’s ‘Black Album,’ Journey’s ‘Greatest Hits,’ and AC/DC’s ‘Back in Black’ join Queen in the top 100 portion of the chart.

Why do you think new rock albums were absent from this year’s top 200? Do you think sales are down because of digital services like streaming?