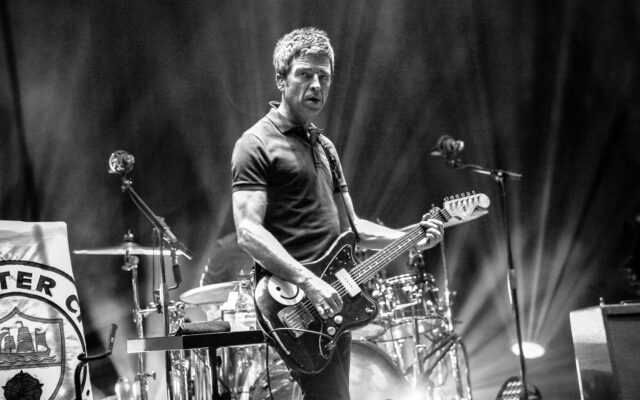 Former Oasis bandmates Noel and Liam Gallagher were famously willing to fight about anything – even Christmas music.

Noel Gallagher recently shared a story on Radio X about a holiday fight with his brother that turned violent:

“He was saying the John Lennon tune ‘War Is Over’ was the best Christmas tune of all time and I was going, ‘It’s Slade ‘Merry Christmas Everybody’… This argument got so heated, people had to come in [and say] ‘Wait what you doing? You gonna start a fight over a Christmas tune?’”

What’s the biggest fight you’ve ever seen at Christmastime?