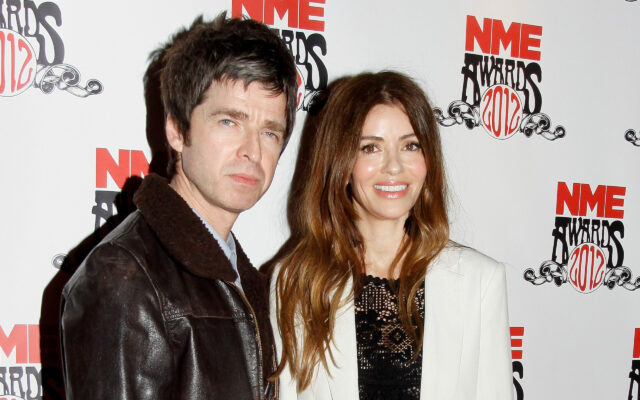 Former Oasis guitarist Noel Gallagher and his wife, Sara MacDonald, are headed to splitsville after nearly 12 years of marriage — and after 22 years together.

The pair announced their upcoming divorce in a statement, noting their two children — Donovan and Sonny — “remain their priority.”

Gallagher met MacDonald in 2000, when he was married to Meg Matthews. He divorced Matthews the following year and had two kids with MacDonald before the two finally tied the knot in June 2011.

Why is it tougher for rock stars to maintain successful relationships?