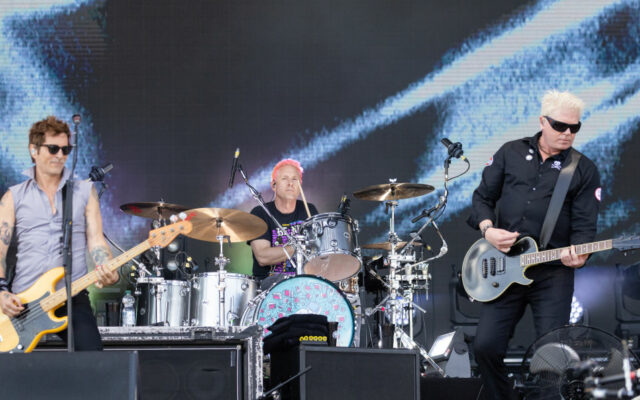 04 June 2022, Bavaria, Nuremberg: Bryan Keith "Dexter" Holland (r), guitarist and singer of the US punk band The Offspring, performs with his band at the open-air festival "Rock im Park". It is one of the biggest music festivals in Bavaria. In previous years, up to 70,000 rock fans had come. The festival lasts until June 5. Photo: Daniel Karmann/dpa (Photo by Daniel Karmann/picture alliance via Getty Images)

The Offspring has a clear goal in mind for 2023.

The band will also be hitting the road in 2023 for a European tour.