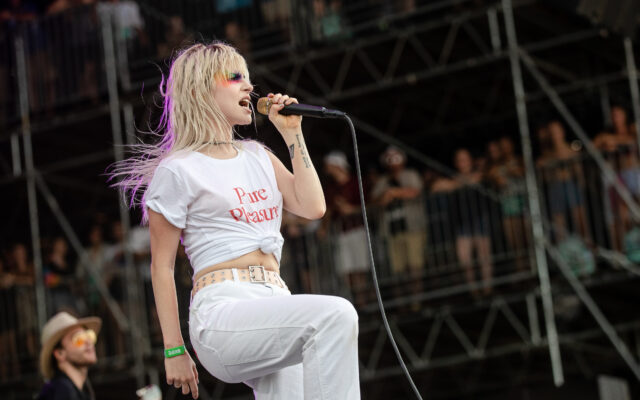 Hayley Williams from Paramore has shared the progress on the band’s upcoming album.

In an email to Rolling Stone, Williams wrote, “We’re still in the thick of it but some things have remained consistent from the start. 1) More emphasis back on the guitar, and 2) Zac should go as ‘Animal’ as he wants with drum takes.”

The band has begun the recording process for their upcoming album from their new California location.

Paramore are back in the studio for their first album in five years — and Rolling Stone has the exclusive scoop https://t.co/QXf4il2fjk

Paramore’s last album, ‘After Laughter,” was released in 2017.

Which Paramore album is your favorite? What do you expect to be on this next album?