PBR Has Released a THC Seltzer 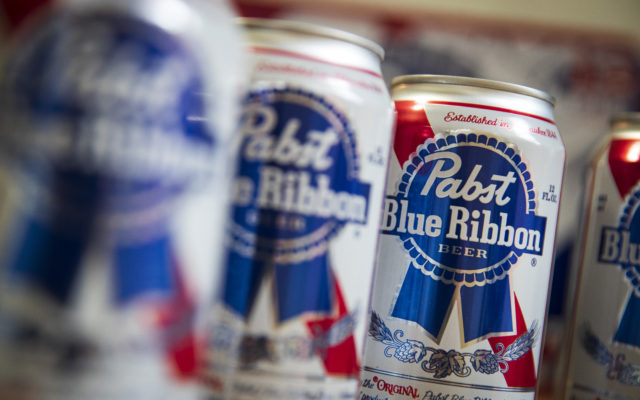 NEW YORK, NEW YORK - NOVEMBER 15: In this photo illustration, cans of Pabst Blue Ribbon beer sit on a table, November 15, 2018 in New York City. Pabst Brewing Company has filed a lawsuit against MillerCoors. Pabst claims that MillerCoors wants to put them out of business by ending a partnership where MillerCoors brews Pabst’s beers, a practice known as contract brewing. The trial began on Monday and is set to run through Nov. 30th at the Milwaukee County Circuit Court. (Photo Illustration by Drew Angerer/Getty Images)

Described as being for the “canna-curious,” Pabst Blue Ribbon has released a new seltzer spiked with THC.

Known for its beer, Pabst Blue Ribbon’s new lemon seltzer is actually non-alcoholic. However, it has 5 mg of THC per can, along with purified water, lemon concentrate, sugar, and flavoring.

Right now, the drink is being sold in four-packs in cannabis dispensaries and online with available delivery in certain counties.

Pabst Blue Ribbon is not the only alcohol brand branching out with THC. Lagunita’s Brewing Company has released their Hi-Fi Hops seltzer.

Would you try a drink “spiked” with THC? Do you use THC products often? 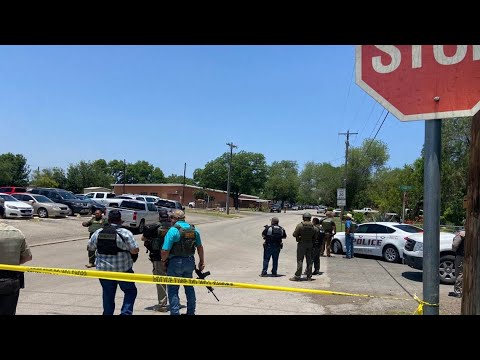 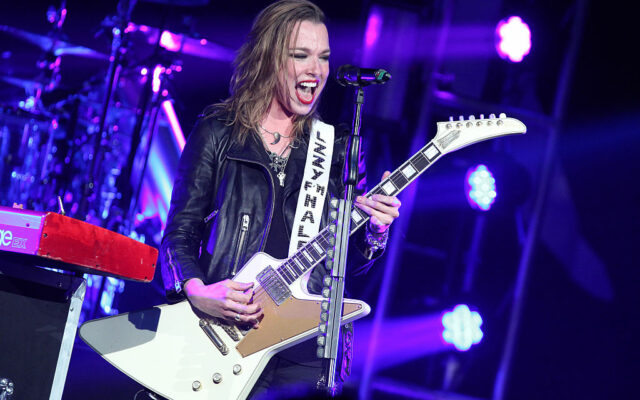 Lzzy Hale Responds To Justin Hawkins’ Comments About Her Voice 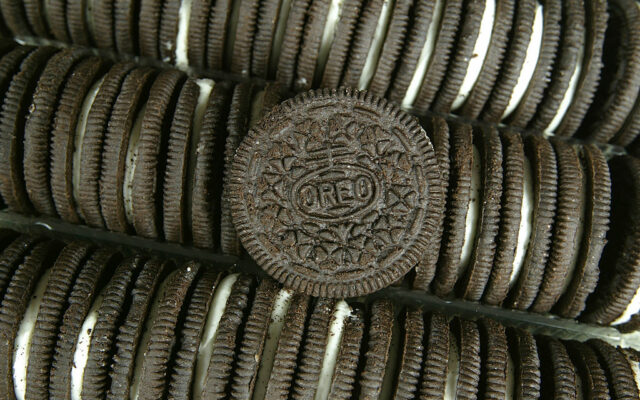