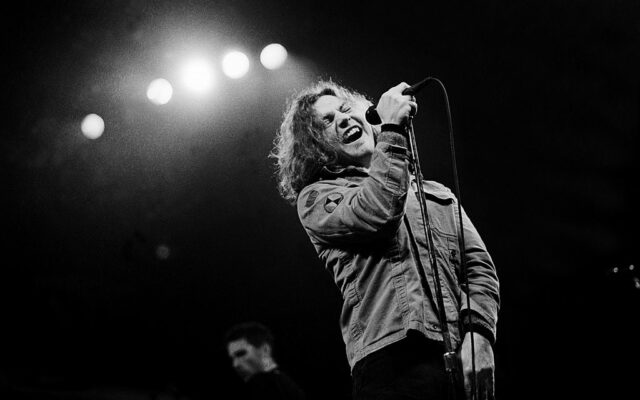 Pearl Jam has shared a bit of mid-90’s nostalgia to their Instagram page.

The band posted rehearsal footage of “Daughter” from their April 16th, 1994 appearance on Saturday Night Live.

The episode was hosted by Emilio Estevez, but for the rehearsal, they were introduced by a headset-wearing stage producer.

What are some of your all-time favorite SNL musical guests?