Pop Evil Wants To Play You In Online Video Game 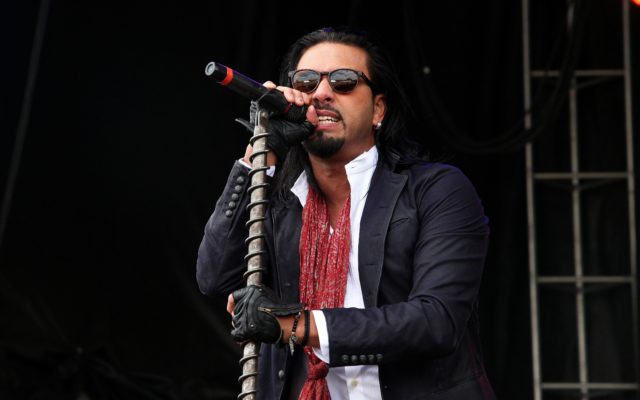 Here’s a new way to kill some time.

The objective is to beat the band’s high scores as you solve a scrambled digital Rubik’s cube that gets more complex as you climb levels.

Singer Leigh Kakaty, who had a brief hiatus from the band last month after testing positive for COVID-19 said, “Over the last few weeks, I played the h*ll out of this game during my COVID isolation. Just warning everyone, it’s not an easy game to nail down.”

Pop Evil has also returned to the road, playing a bunch of shows around the country through October.

What’s one video game you completely suck at, but yet keep playing a ridiculous amount?