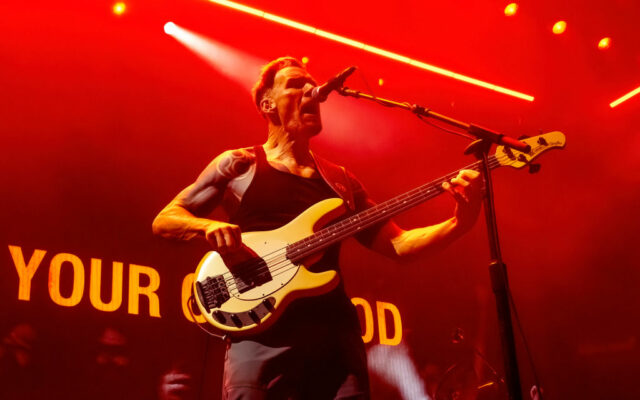 NEW YORK, NEW YORK - AUGUST 12: Tim Commerford of Rage Against the Machine during their performance at Madison Square Garden on August 12, 2022 in New York City. (Photo by Astrida Valigorsky/Getty Images)

The 54-year-old told Spin: “Now I’m in the situation that I’m in, which is, hold your breath for six months. It’s not a good one and not one that I’m happy about. I’m just trying to grab ahold of the reins.”

Commerford says he wishes he had sought treatment earlier: “I should have taken it more seriously“.

When was your last cancer screening?  How can we make sure people undergo this kind of health-related maintenance?