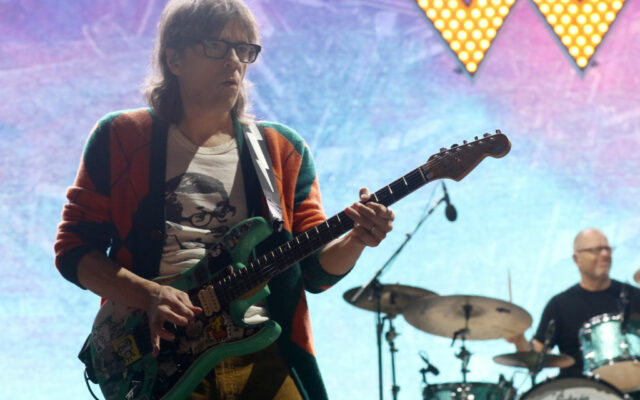 In a new interview, he explained, “Before I was a rock star, I wanted to be a professional football player.  I was a big fan of the Steelers back when they had that amazing run at the end of the ‘70s, early ‘80s, and I had every intention of joining the Steelers.”

He went on to explain, “Then by the time I got to high school though, I realized I wasn’t gonna cut it physically; I was gonna turn out to be very small. So it took me a year or two and then I finally figured out I can be a rock star and still hear the cheer of the crowd and get some of the same thrills.”

What did you want to be when you were a kid?