Scientists Discover 24 Planets that are more ‘Livable’ than Earth 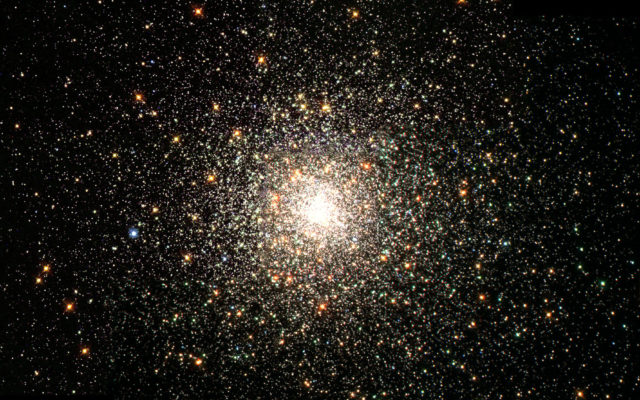 The majestic spiral galaxy NGC 4414 as photographed by the Hubble Space Telescope. (Photo by NASA)

There’s good news for everyone who thinks the coronavirus pandemic and the recent uptick of hurricanes, wildfires and global warming indicate the end of the world is near: Scientists have discovered 24 planets that have more livable climates than Earth does.

In a study published in Tuesday’s issue of “Astrobiology,” researchers say they believe the two dozen “superhabitable” planets are “larger, slightly warmer and possibly wetter” than our home planet. They also orbit stars that have longer lifespans than the Sun, which means they’ll support life longer than Earth will, according to the study. “We have to focus on certain planets that have the most promising conditions for complex life,” says lead author Dirk Schulze-Makuch. “However, we have to be careful to not get stuck looking for a second Earth because there could be planets that might be more suitable for life than ours.”

But don’t start packing just yet; the closest of the 24 planets is more than 100 light years from Earth, Schulze-Makuch says. Just one light year equals 6 trillion miles.

Do you think the day will come when humankind moves to another planet? Will we ever have the technology to travel that far?