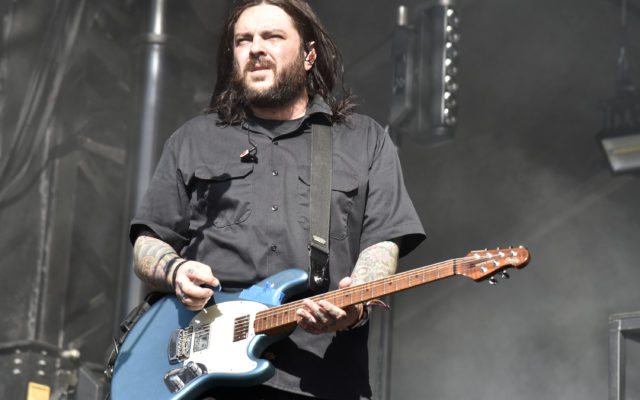 As you might remember, MGK has some mixed reviews at the Louder Than Life festival a couple of weekends ago following his remarks that Slipknot was a bunch of 50-year-olds in “f**king masks.”

The Seether singer followed up the next day congratulating the Louder Than Life crowd for booing MGK with, “F**k that idiot man.”

During an appearance on Loudwire Nights, Morgan followed up his comments saying he doesn’t feel MGK “belongs on a stage like that after one or two singles just because you’re got a name and a fancy girlfriend and now you’re a big headliner at a rock festival.”

Where do you stand in the MGK drama? Should he have a place at rock festivals?