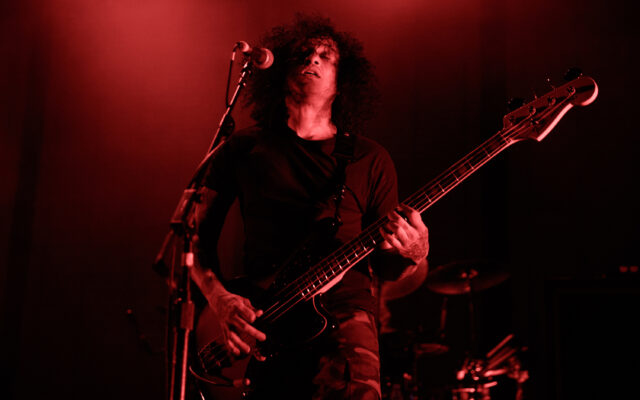 Bassist Sergio Vega has officially split from the Deftones.

He posted a video statement on Instagram, confirming his departure after being with the band for more than a decade.

Vega said, “COVID was a breaking point for a lot of people. And I started to question my place in the band, and the future I wanted for my career.”

The bassist then added that there were issues with a new contract, but he will always “cherish” his time with Deftones.

Have you ever voluntarily left — or been forced to leave — a dream job? Did it work out for the best?