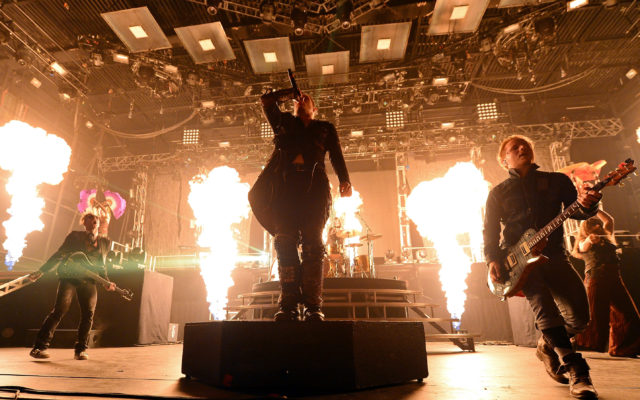 Shinedown are looking to get their next album released after this upcoming summer.

In a new interview, frontman Brent Smith confirmed that the band has been working on their seventh album, saying, “”I can’t give you exact dates on everything for the new record. I can tell you that we will be looking after summer for release.”

Along with a new album, Shinedown are also laying down plans for a tour. Smith says the band is expecting to hit the road in the late summer or early fall.

Understanding Covid-19 concerns on tour, Smith says, “The biggest thing is we need to be able to trust the medical community, trust the people to get us through this.”

Are you looking forward to new music and a tour from Shinedown? Have you seen them in concert before? What is your favorite Shinedown song?