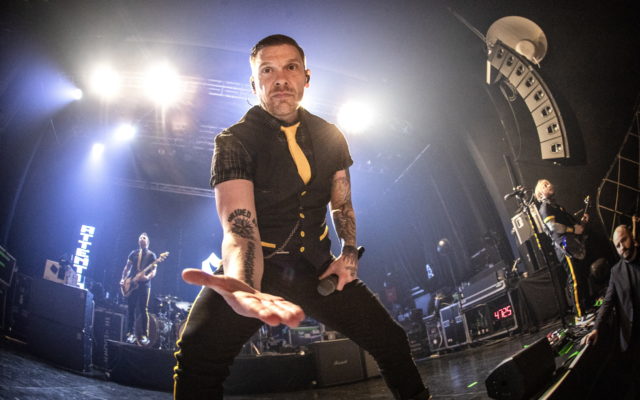 Brent Smith is talking about touring after the pandemic.

In a new interview, the Shinedown singer described returning to the stage saying, “Finally being able to get back out with Shinedown man, it was emotional. It really, really was.”

And now that the band is back out there, he wants to stay out there.

Smith went on to say:

“No one right now is able to go into any kind of big areas where there’s a bunch of people without a mask, just because we’re still in the middle of this. Because if one of the bandmembers tests positive, we’re in a bad situation.  So we’re just trying to be meticulous about everything going into this next run [of shows], which is longer than what we just did. The focus is just being smart, staying healthy, doing what we need to do. Because we don’t need to go backwards. You’ve got take responsibility for yourself also, man. You’ve gotta stay healthy. You’ve gotta stay up on things. You’ve gotta give yourself as much as you can. Especially in the industry right now, it’s your responsibility. If you’re a band or you’re an artist that’s touring right now, we’re still in the middle of all this. So you’ve just gotta go through the protocol, man.”

Do you think you have a responsibility to others to stay healthy? 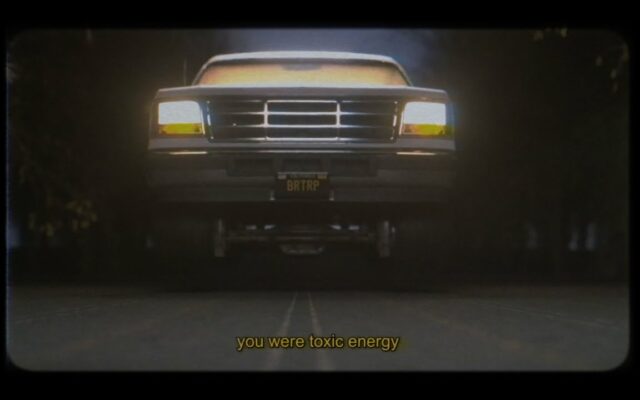 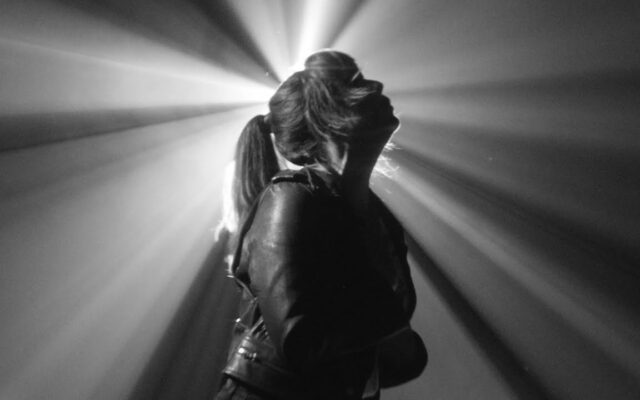 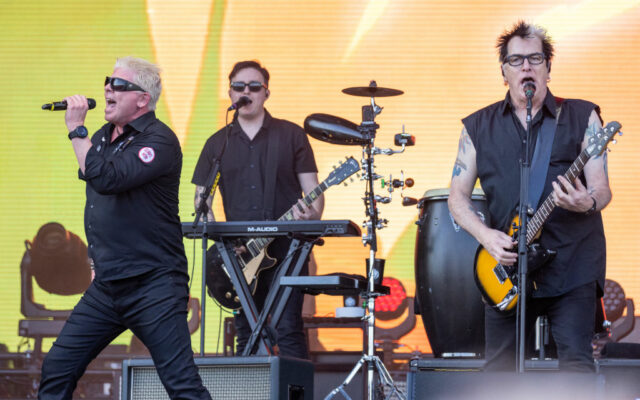