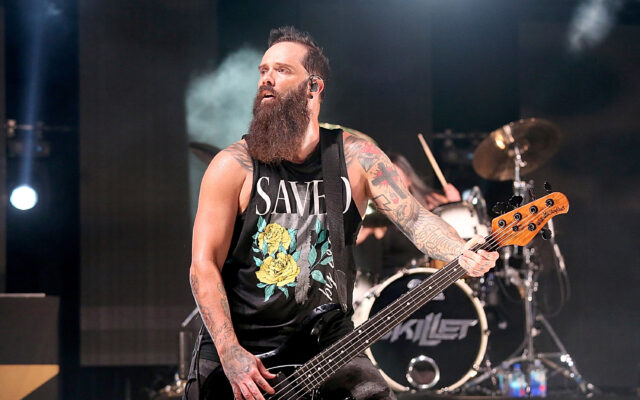 It’s not often Rage Against the Machine is called something pro-government, but according to Skillet’s John Cooper, that’s what they are.

In a recent interview, Cooper said that he has received flack for his anti-vaccination stance while bands like Rage Against the Machine will require them at shows.

Cooper also said, “…the most kickback I have ever received — ever — for my faith has been on my stance on vaccine mandates and mask mandates.”