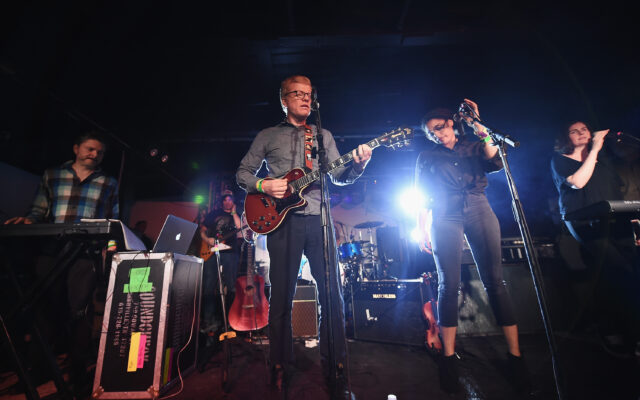 The indie rockers in Spoon are feeling the holiday spirit – releasing a cover of the Beatles’ holiday classic “Christmas Time (Is Here Again).

The track was recorded for Spotify’s holiday singles playlist – prompting frontman Britt Daniel to declare “THE WAR ON CHRISTMAS IS OVER”.

Spoon will be keeping busy in the new year – their 10th studio album, Lucifer on the Sofa, will be released in February.

What are some of your favorite holiday rock songs?