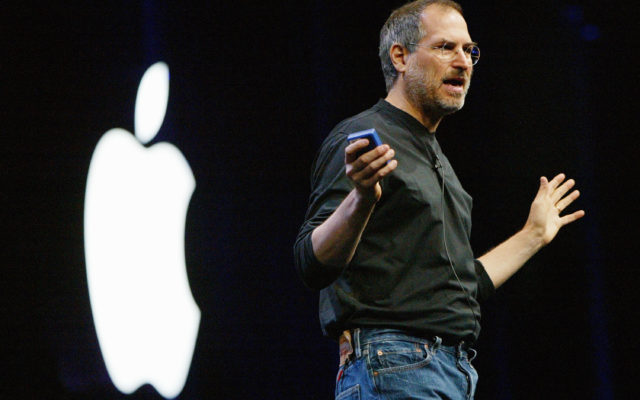 At one point, Apple was considering making an iPhone Nano, which would have been a less expensive alternative to their regular iPhone.

In e-mails recovered during the company’s legal battle with Epic Games, an agenda listed an “iPhone nano plan” and its “cost goal.”

Also in the agenda was a bullet point stating, “create low cost iPhone model based on iPod touch to replace 3GS,” though it is unclear if that referred to the iPhone Nano.

The “Nano” line was used for Apple’s iPod brand.

Do you think there should be a cheaper version of the iPhone? What kinds of ideas do you think Steve Jobs had before he died?