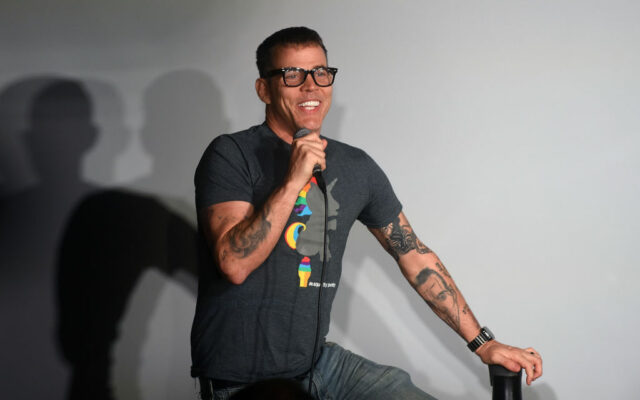 Recently, Steve-O opened up about Bam Margera being fired from Jackass Forever.

Steve said, “If I said it in a comment on Instagram if I say it now, it’s really how I feel. The way that Jackass treated Bam by making him take drug tests, by telling him that his contract required him to be sober for the movie…”

He continued, “What it was was, that they loved him. They cared about him. And it’s the same exact people who organized an intervention which saved my life.”

He added, “These people, they f***ing put their foot down, they said, ‘What’s happening has to f**king stop, and we’re going to do what we can to make it stop.’ And for me, that meant they pulled an intervention. They locked me up in my first psych ward… And this was all that they could do.”

Do you think Steve-O and Johnny Knoxville are too old to be continuing the Jackass franchise?