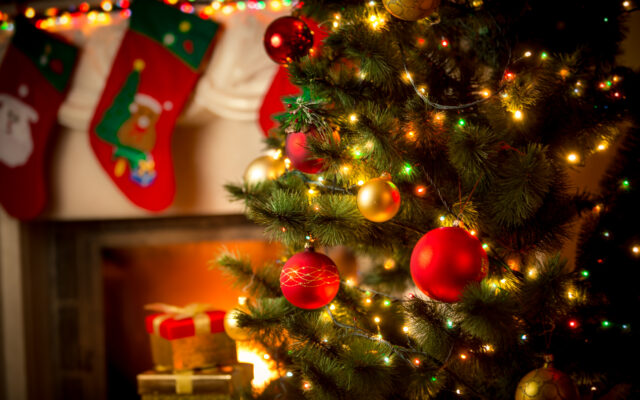 The emergence of Christmas trees earlier than usual this year has caused an age-old question to resurface: How early is too early when it comes to putting up a Christmas tree?

About 55 percent of Americans like sticking with tradition, saying the time to put up a tree is immediately after Thanksgiving, according to a new Axios poll. However, about one-fifth of those surveyed say it’s OK to put up the tree before Thanksgiving — as long as it happens after Halloween, the survey reveals.

Representing a minority of the survey’s respondents, only 5.5 percent say it’s “never too early” to put a Christmas tree on display. And finally, 2 percent believe a tree is appropriate only after December 20th, according to the survey.

Is your tree up yet? When do you normally put it up?