It’s been almost five years, but Tame Impala has finally released the follow-up to 2015’s Currents.

The Slow Rush, Kevin Parker’s fourth album under the band’s name, features 12-tracks, led by the singles “Borderline,” “It Might Be Time,” “Posthumous Forgiveness,” and “Lost in Yesterday.”

Parker put the record together across an ocean, splitting his studio time between Los Angeles and his hometown of Fremantle, Australia.

Tame Impala hits the road across North America with Clairo and MGMT next month, before heading down under to Australia and New Zealand in April. A second US and Canada leg kicks off this summer.

Which bands are releasing new music this year? Which albums are you really excited to check out? 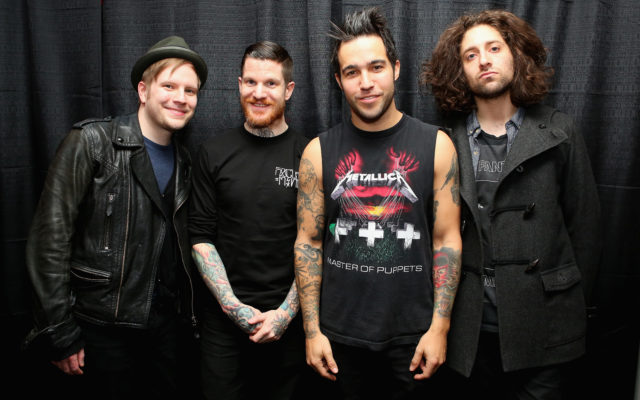 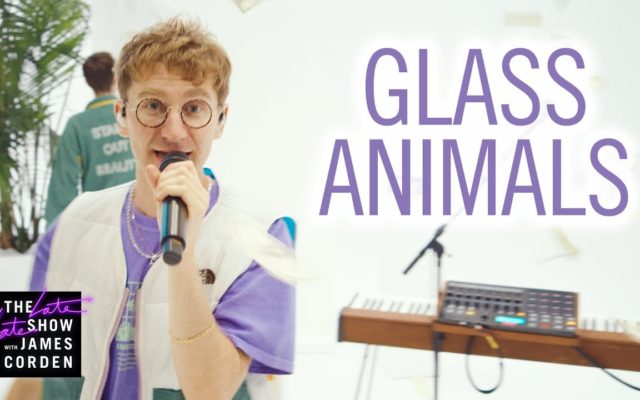 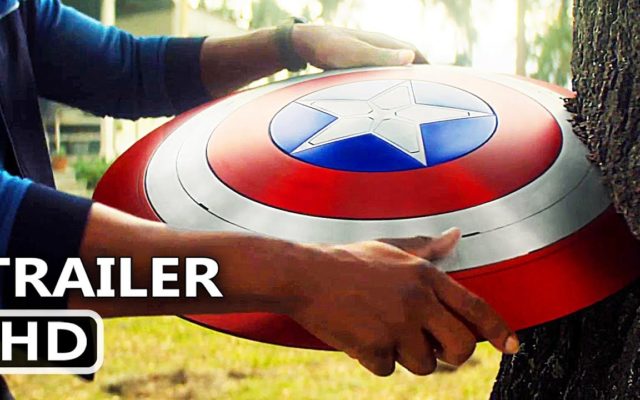 The Falcon and the Winter Soldier Confirmed for 2021