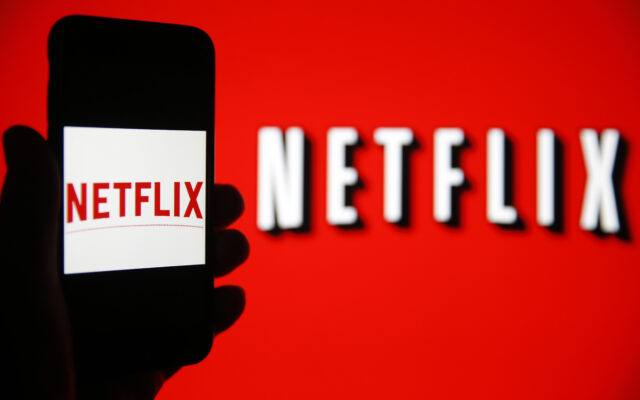 PARIS, FRANCE - FEBRUARY 13: In this photo iIllustration, the Netflix logo is seen on the screen of an iPhone in front of a computer screen showing a Netflix logo on February 13, 2019 in Paris, France. Netflix, the US giant of online video subscription, has more than 5 million subscribers in France, 4 and a half years after its arrival in France in September 2014, a spokesman for the company revealed on Wednesday. Netflix offers movies and TV series over the internet and now has 137 million subscribers worldwide. (Photo by Chesnot/Getty Images)

A live-action adaptation of Capcom’s Mega Man video games was announced back in 2018, but there haven’t really been any updates about it since then.

However, according to Comicbook.com, fans can rest assured the project is still in the works and is reportedly heading to Netflix.

Mega Man has been a staple of the video game world since his first appearance on the Nintendo Entertainment System in 1987.

Over the last 34 years, the character has appeared in countless sequels and spin-offs and made guest appearances in games like Super Smash Bros. Ultimate.

After Mario, Sonic, and Pikachu, is Mega Man one of the most recognizable mascots in all of gaming? What would you like to see in a Mega Man live-action movie?