The One Song Dave Grohl ALWAYS Includes On The Set List 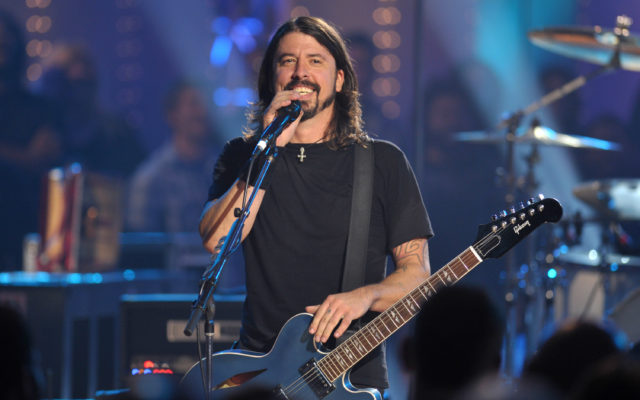 The Foo Fighters have plenty of hit songs to choose from whenever they play live. But there’s one song that Dave Grohl says absolutely has to be part of the setlist.

The Head Foo talked about his process during an interview with Blink-182’s Mark Hoppus: “I know that we have to play ‘Everlong’, that’s it. Everything else is like, ‘Whatever'”.

Beyond that, Grohl likes to put together a mix of singles, deep cuts, new songs, and covers – hoping to “represent every era of the band”.

Would you rather a band ‘play the hits’, or bust out some deep cuts that the crowd might not know?