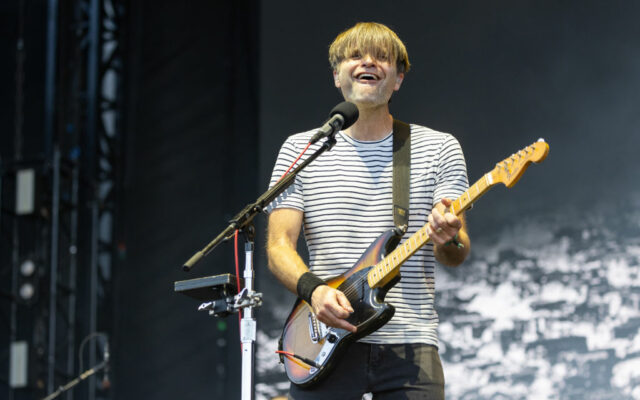 The Postal Service is reuniting to tour alongside singer Ben Gibbard’s other band, Death Cab for Cutie.

The two bands will tour next fall to mark the 20th anniversary of the albums Give Up and Transatlanticism, both of which were released in 2003.

Gibbard wrote “I know for a fact I will never have a year again like 2003… These two records will be on my tombstone, and I’m totally fine with that. I’ve never had a more creatively inspired year.”

The tour begins Sept. 8th in Portland, OR and wraps up Oct. 13th at the Hollywood Bowl in Los Angeles.  Tickets go on sale next Friday, Dec. 16th.

What other bands would you like to see reunite for one last tour?  Which album left a bigger impact – Give Up or Transatlanticism?