The Rock Opens Up About Depression 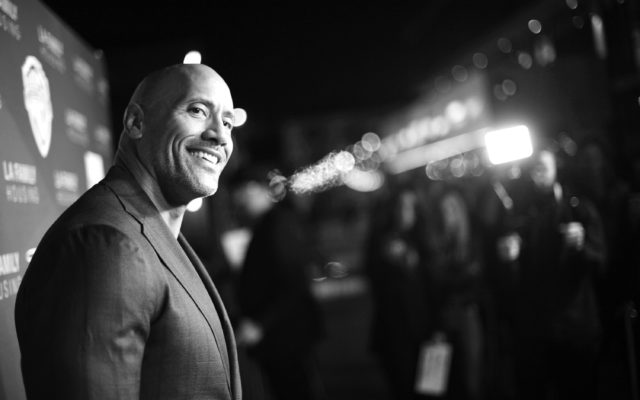 Even Dwayne “The Rock” Johnson has had to deal with depression.

“The first time I had experienced depression, I was 18 years old, and I had no idea what depression was,” said Johnson. “Back then, depression was also called ‘get off the couch and get your s**t together and change what’s happening here.'”

Johnson also said that communication is important in these matters: “Asking for help is not a weakness. As a matter of fact, asking for help is our superpower, and men, especially us, we fall into this trap of being really adverse to vulnerability, because we always want to be strong and feel like we can take on the world.”

Are you surprised to learn that even someone like The Rock has had to deal with depression? How do you cope when you are having similar feelings?