‘The Sopranos’ Monopoly Game is Here 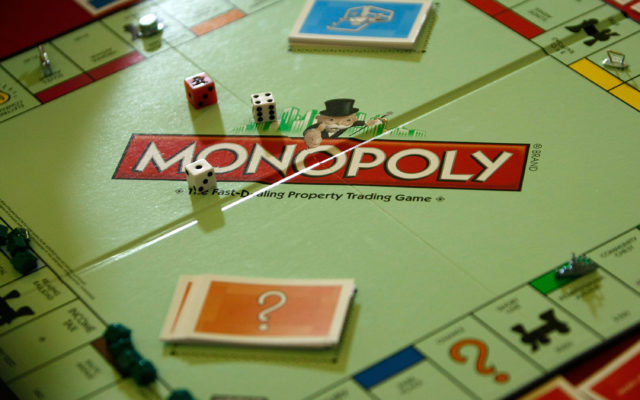 WASHINGTON - APRIL 15: A Monopoly game is seen during the Monopoly U.S. National Championship tournament at Union Station April 15, 2009 in Washington, DC. 28 finalists are competing for the title of National Champion who will represent the U.S. in the World Championship in October in Las Vegas. (Photo by Alex Wong/Getty Images)

Monopoly teamed up with ‘The Sopranos’ for a new edition of the classic board game.

This new edition will have players living it up like Tony Soprano with tons of the show’s themes and characters sprinkled throughout the game.

The object of the game is to be the ‘Top-earner’ and accumulate all the property and land to win.

The classic locations from the show such as ‘Satriale’s Pork Store’, ‘Tony’s House’, ‘Bada Bing’, and more will be showcased in the game.

The game is meant to help promote the new prequel film ‘The Many Saints of Newark’, which is coming out October 1, 2021.