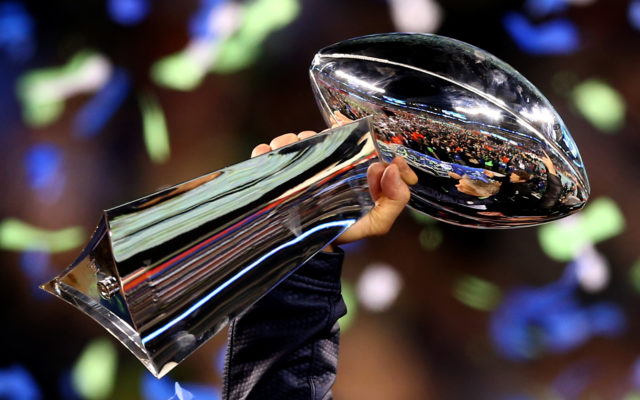 Is it time to move the Super Bowl from Sunday to Saturday?

For The Win columnist Andy Nesbitt says YES and gives the following reasons why:

–Monday mornings after the Super Bowl stink
–Tradition is gone, football isn’t just for Sundays anymore. (Hello Mondays and Thursdays, even a Wednesday game this season)
–“Nobody watches TV on a Saturday night”. Nesbitt argues people would watch the Super Bowl even if it was played on a Tuesday morning.
–It just makes sense

So, does it really make sense? Would you rather have it be Super Bowl Saturday?