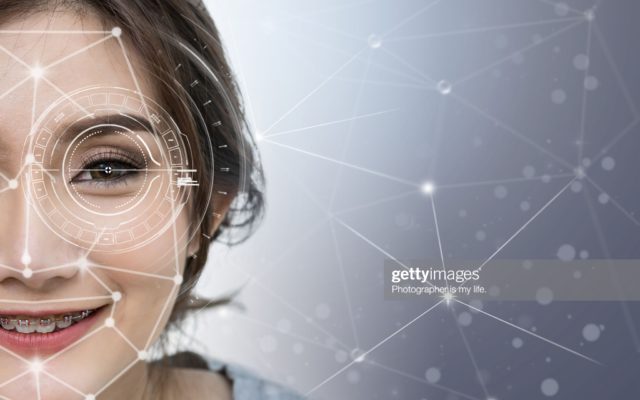 Joe from You in app form here nbd;

What if I told you that all a stranger had to do was snap or acquire a pic of you from almost any angle, then use an app to almost instantly discover your name, number, address and other details? Another Silicon Valley startup has now made that very possible, and its app is already being used by hundreds of law enforcement agencies in the US, including the FBI, says a Saturday report in The New York Times.

Clearview AI is a small, little-known company started by Hoan Ton-That, who’s previous claim to fame was that app that let you add Trumps hair to your pictures. When that wasn’t exactly paying the bills he basically invented a tool that could (PROBABLY WILL) end your ability to walk down the street anonymously. A facial recognition app in which all you have to do is upload a picture of someone and boom, you see every publicly available photo of them, along with links to where those photos appeared. The app combs through publicly available data from popular social media sites like Facebook, Twitter, YouTube, and Venmo, among others, although most of their privacy policies prohibit this type of data use.

This probably sounds like a great idea to two types of people: the feds and creepos. Of course, advocates worry this kind of technology could be a boon to stalkers, people with a history of domestic abuse, and anyone else who would want to find out everything about you for a nefarious purpose. The tool could identify activists at a protest or an attractive stranger on the subway, revealing not just their names but where they lived, what they did and who they knew.

The startup said in a statement Tuesday that its “technology is intended only for use by law enforcement and security personnel. It is not intended for use by the general public,” but the Times says police officers and Clearview investors think it will be in the future. On their website, Clearview AI offers marketing language explaining that the system is designed and what seems like limited to law enforcement and is a “technology that helps solve the hardest crimes.” Also included a “Request Access” form for prospective police users to sign up for a login.

Oh and Clearview has also licensed the app to at least a handful of not law enforcement companies for ‘security purposes.’