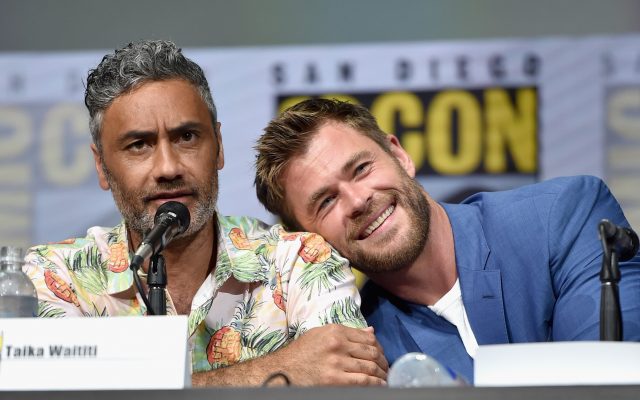 Waititi said, “Filming is going great. We’ve got four weeks left; I can see light at the end of the tunnel.”

He also said, “It might be the best Marvel film ever!”

During the interview, he also had nothing but great things to say about Chris Hemsworth. He said, “He is a funny guy, he’s a good friend, and he’s also someone that you just want to hang out with all the time. And I think that’s all you really want from a superhero or a main character in your movie.”

Which Marvel movie has been the best so far? 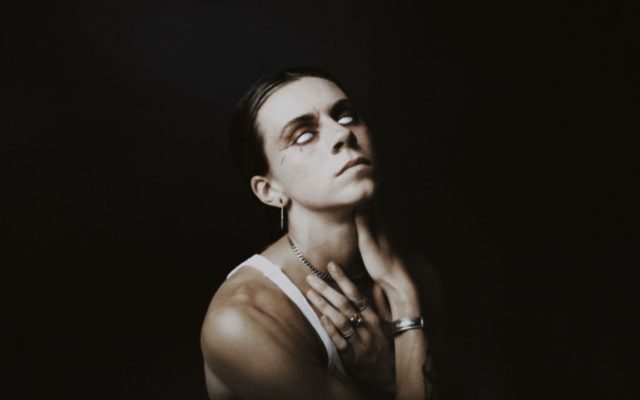 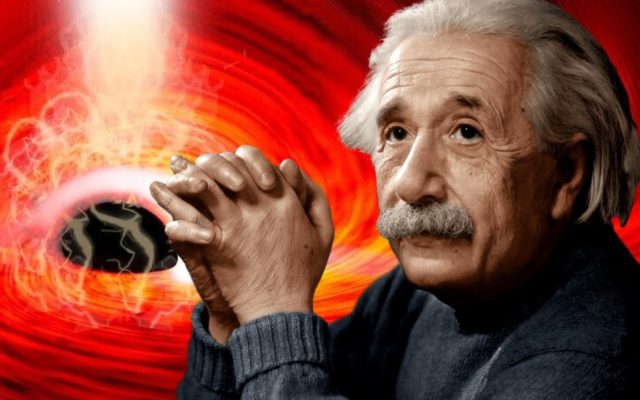