Tiktoker Accuses Harry Styles Of Ripping Off My Chemical Romance 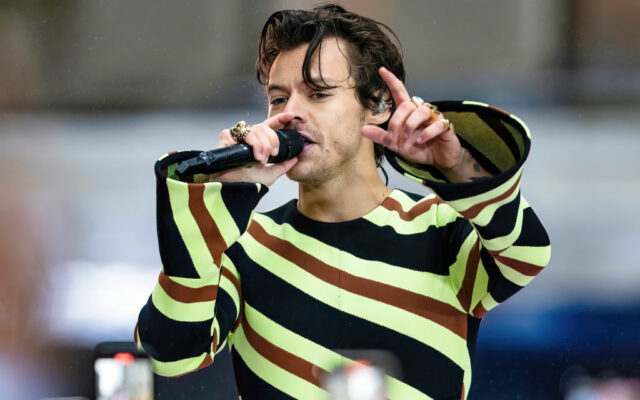 A TikToker has noticed a striking resemblance between Harry Styles’ ‘Love Of My Life’ and My Chemical Romance’s ‘Welcome to the Black Parade.’

@heather._.lupin shared some piano chords from “Love Of My Life,” then she plays chords from “Welcome to the Black Parade.”

The Harry Styles notes sound like the opening notes of My Chemical Romance’s song. Other tracks on the album have also reminded TikTok viewers of previously released music, according to the comments section of the video.

Other TikToker’s commented with their own comparisons with one saying, “the beginning guitar parts of boyfriends sound a lot like I am a rock by Simon and Garfunkel” and another commented, “Are we not going to acknowledge that the drum solo in the sushi song is the same as the one in In the Air Tonight – Phil Collins.”

What do you think? Did Harry oversample on “Harry’s House?”