Tom Cruise Will Go to Space in His Next Film 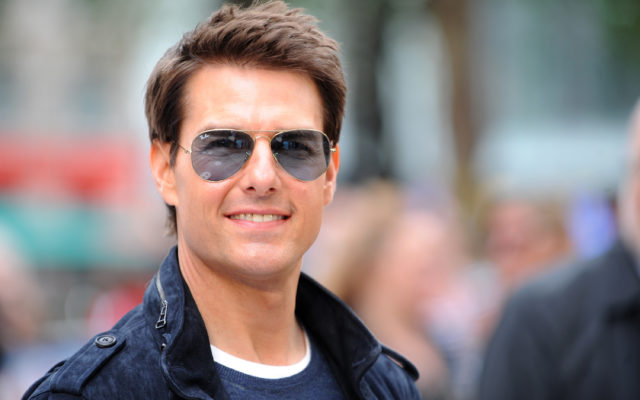 It’s official, for Tom Cruise’s next film he will be going to space.

The deal for Cruise’s outer space film with Elon Musk has been finalized and Crusie will travel to outer space in 2021.

In 2019, the idea of doing a film was announced as a partnership between Cruise, Musk, and NASA with Edge of Tomorrow director Doug Liman at the helm.

There’s no title for the film right now, but Liman is busy working on the script and a budget of around $200 million.

What do you think the title of the film should be like? What do you expect to see from a movie filmed in outer space?