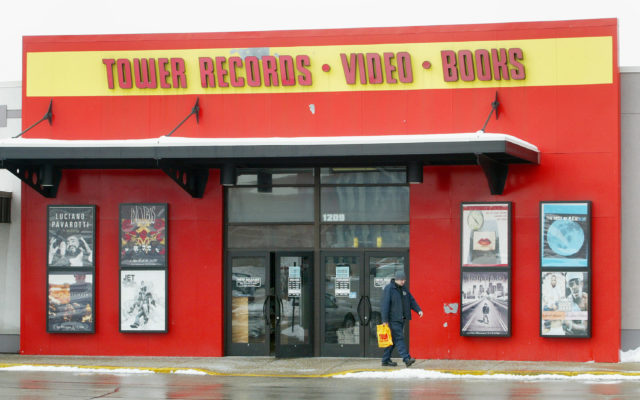 A music industry icon is back! Tower Records is back open after 14 years.

The new CEO, who followed owner Russ Solomon after his death, says the return of Tower Records has been a “great success.”

The company will also relaunch its Pulse! Magazine which will feature album reviews and artist interviews.

In the age of digital downloads and streaming, do you think you would purchase music?