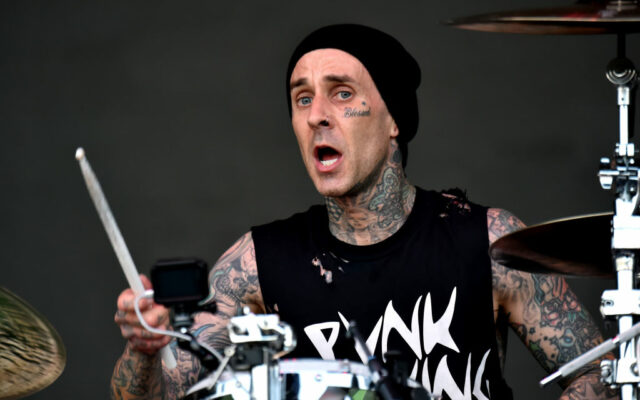 Travis Barker was released from the hospital on Monday. The Blink-182 drummer posted pictures on July 4th after suffering “severe, life-threatening pancreatitis.”

Photos on Barker’s Instagram show he had received flowers from his mother-in-law, Kris Jenner, and her boyfriend, Corey Gamble.

“Dearest Travis, Get well soon!!!! We love you, Kris and Corey xoxo,” the card alongside an orange bouquet read. Barker later posted photos of a vintage car and a beach.

During an Instagram post on Saturday, July 2nd, Barker talked about his scary health scare. The 46-year-old had an endoscopy that damaged a critical pancreatic drainage tube. “This resulted in severe, life-threatening pancreatitis,” wrote Barker.

What is the scariest health procedure you’ve ever endured? Share your story.