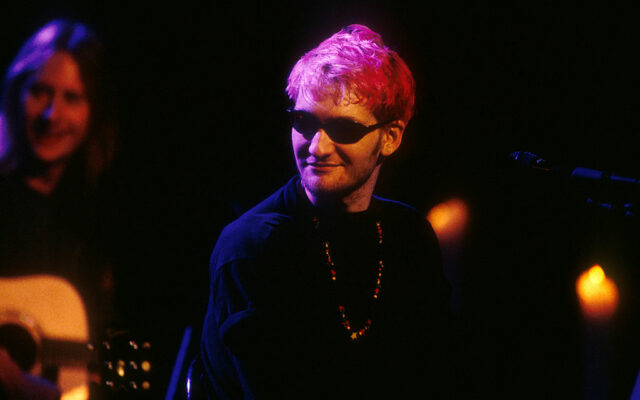 A recently-unearthed YouTube video captures one of the final live performances by late Alice in Chains frontman Layne Staley.

Staley’s final live show with Alice in Chains would take place just five days later.  He died of a drug overdose in April of 2002.

If you could bring back one dead rock star, who would it be?