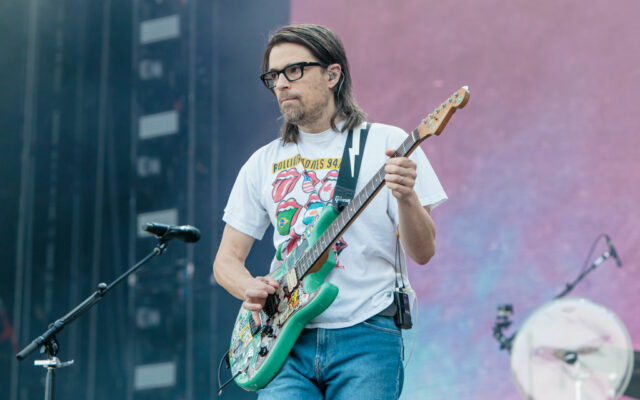 Weezer are bringing their latest project, SZNZ, to Broadway.

The band just announced a takeover of The Broadway Theater from September 13-18th.

Each of the five shows will see the band perform each song cycle from SZNZ – Spring, Summer, Autumn, and Winter – along with ‘classic cuts from deep in their catalog’.

What other bands should take their live show to Broadway?