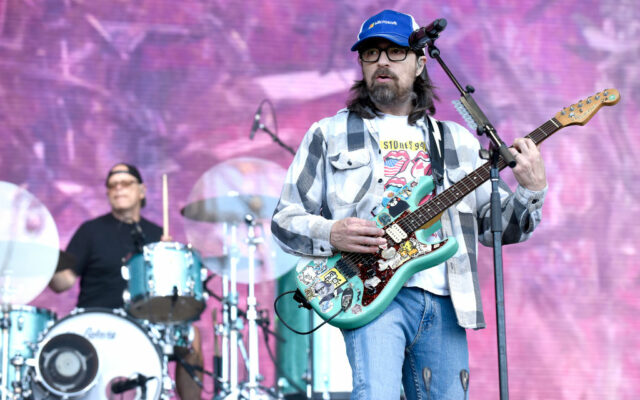 Weezer announced in June that they would be performing a Broadway residency in September at The Broadway Theatre.

The first four nights were divided among the band’s four-part EP project, SZNZ, which was intended to coincide with the residency. The first two SZNZ EPs—Spring and Summer—have already been made available.

However, since then, the residency has been canceled, according to a message posted by the band’s leader, Rivers Cuomo. The reason for the cancellation was due to low ticket sales and unbelievably high expenses.

Do you think the shows should have still went on? Is it fair to cancel?