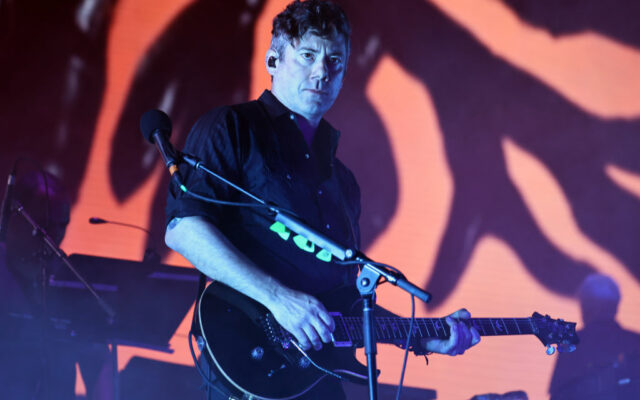 Borland claims his former spouse, Queen Kwong singer Carré Callaway, revealed private details about their split – both in a Bandcamp post and in a magazine review of her band’s latest album, Couples Only.

Callaway claimed that Borland gave her just three days to move out of their home, despite the fact she’d been diagnosed with cystic fibrosis a few months earlier.

His attorney says the statements were meant to “adversely affect Mr. Borland’s public image and reputation”. Callaway says the lawsuit is “a tactic to bully, intimidate and silence me.”

Do these claims count as defamation?  Have you ever been forced to take sides in a divorce?